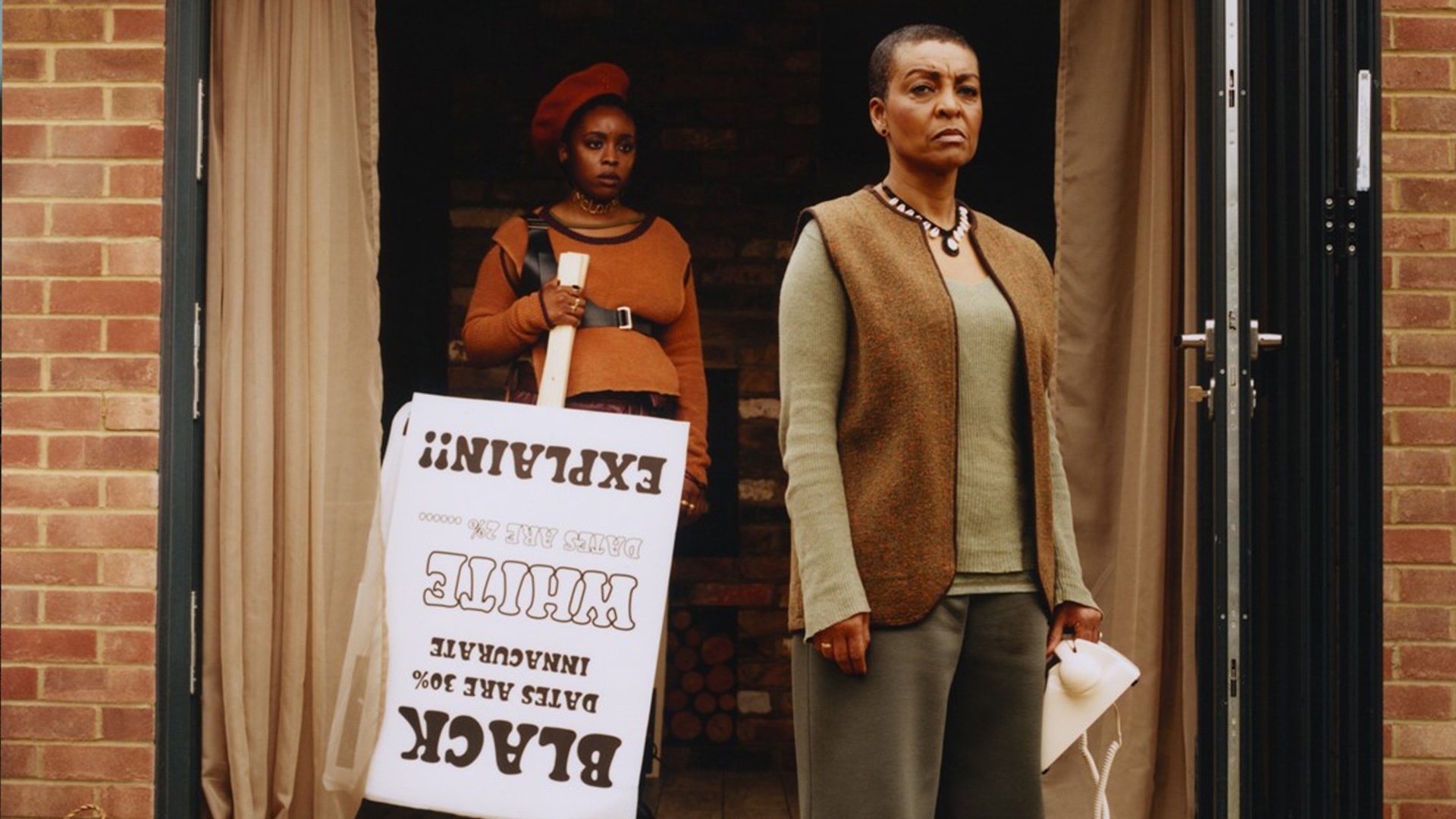 In a near-future world where you can discover your Death Day, an apolitical woman learns that she and many Black people have been given incorrect dates and seeks justice before her time runs out – that same day. 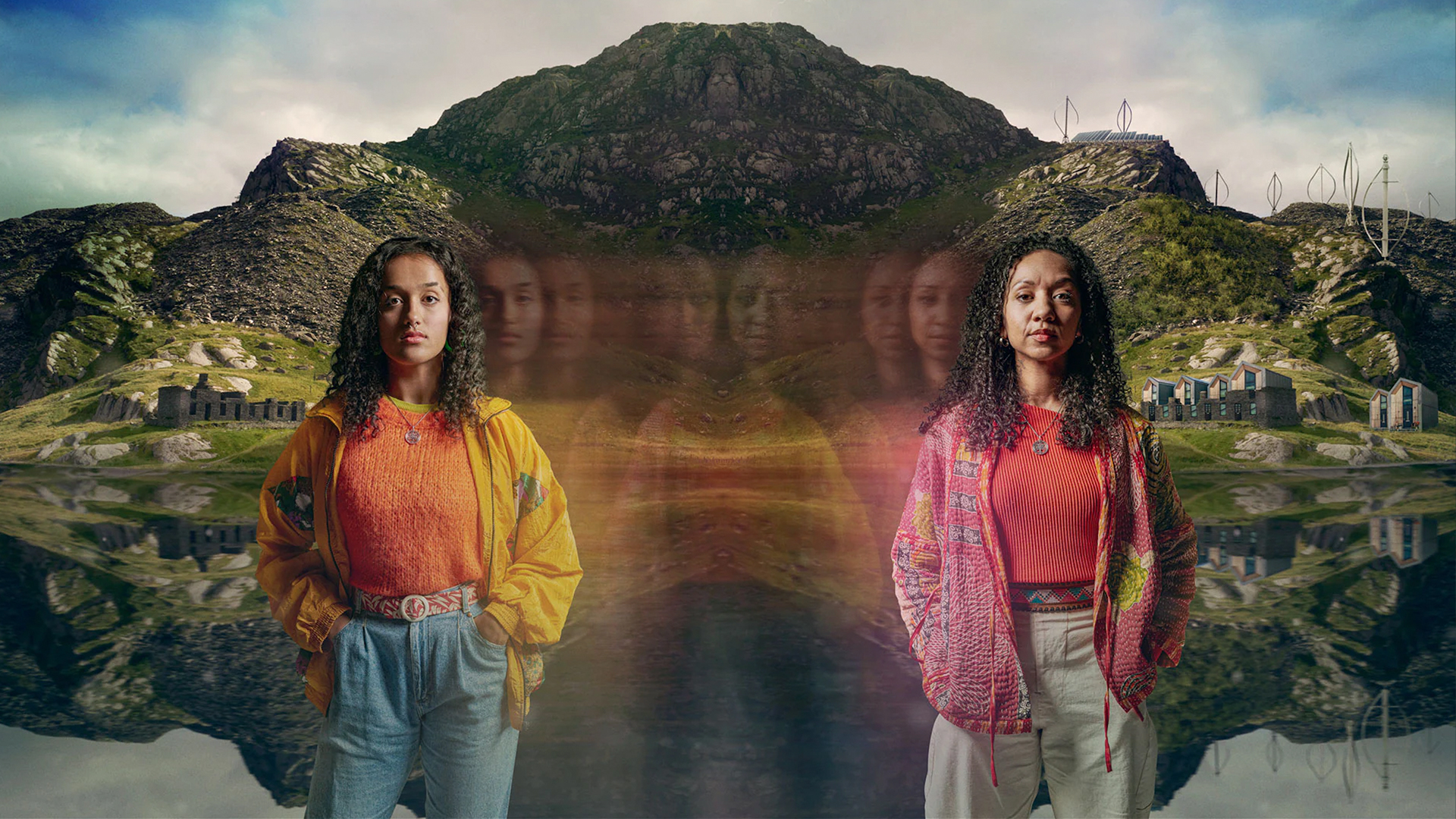 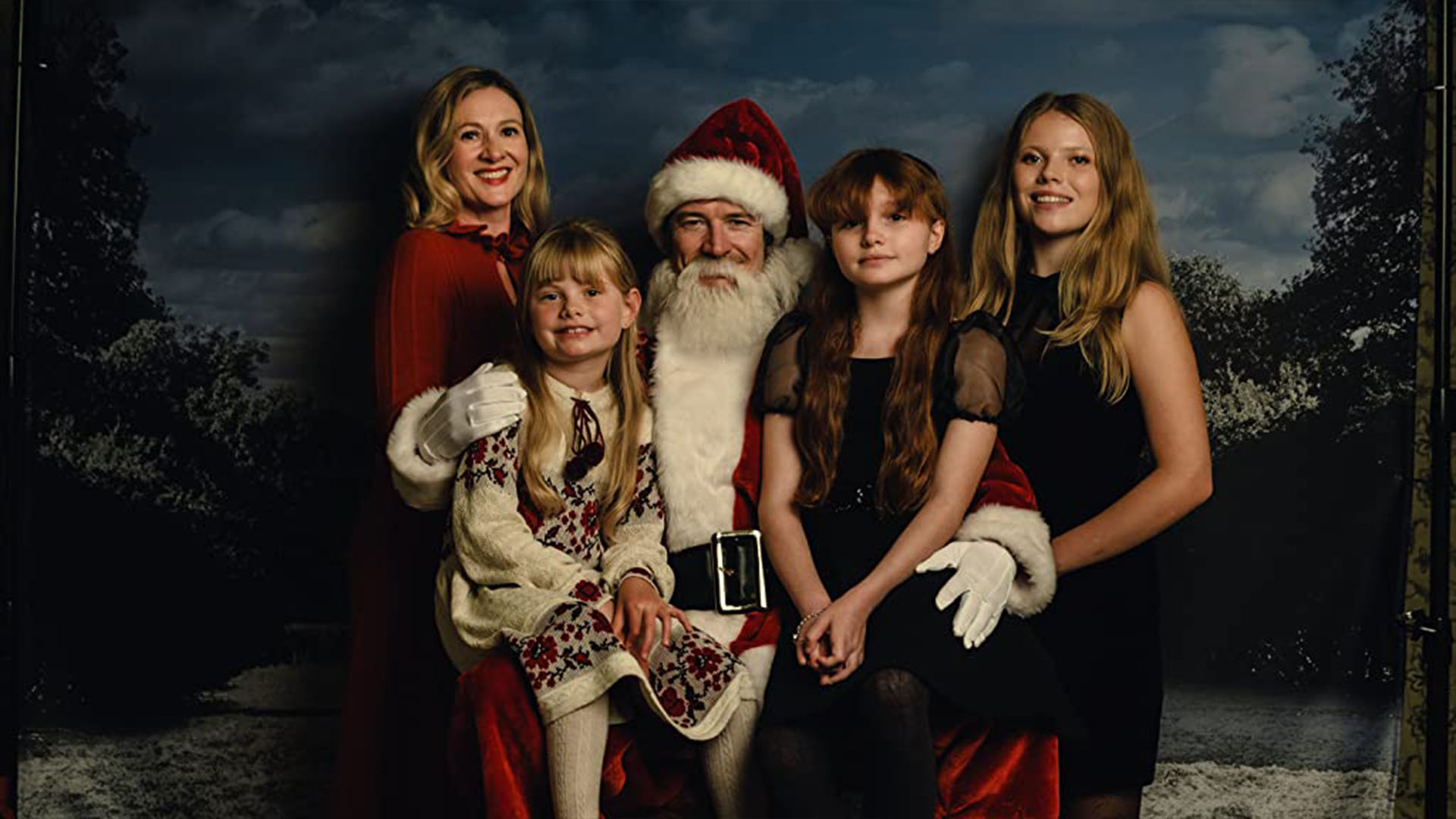